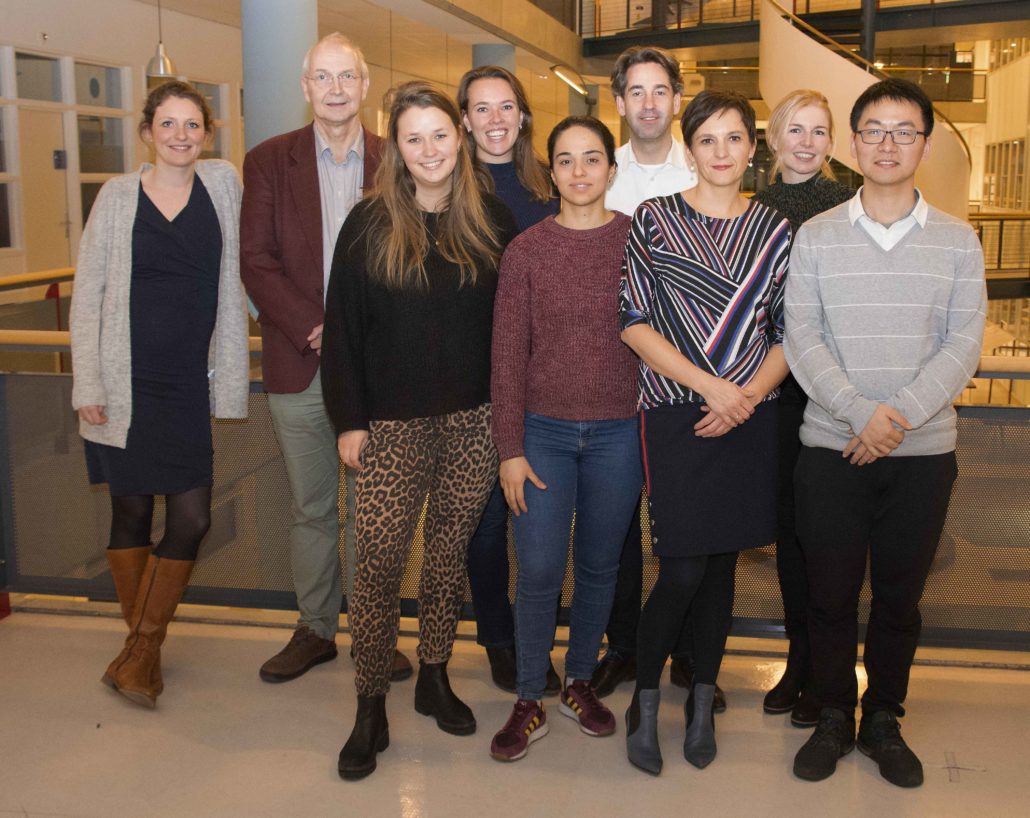 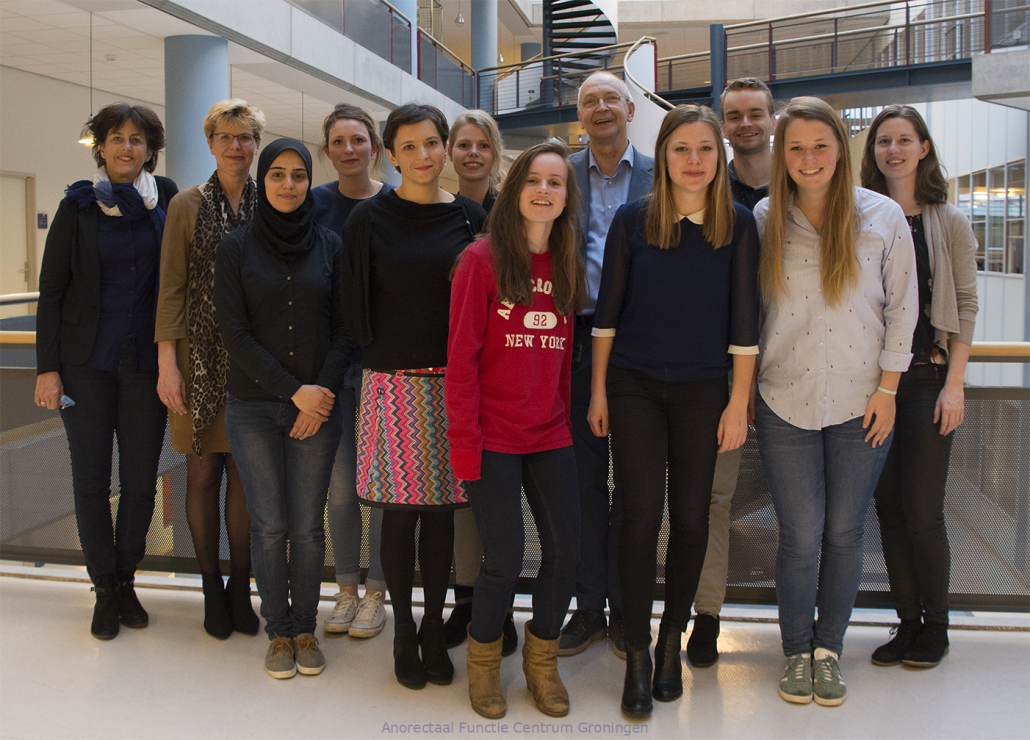 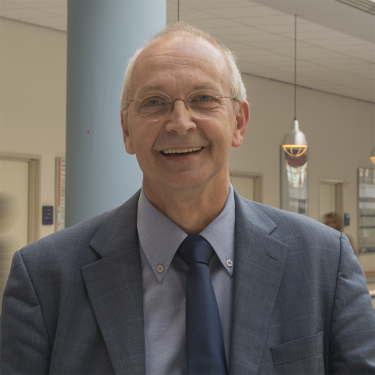 Head of the APLG, (Pediatric) Surgeon

Paul Broens studied medicine at Nijmegen Catholic University (now Radboud University Nijmegen), graduating in 1991. He trained to be a surgeon at the University of Leuven (Belgium), completing his studies there in 2002. He further specialized to become a paediatric surgeon at the UMCG and the Hannover Medical School (Germany). In 2005 he joined the paediatric surgery staff at the UMCG, becoming head of the department in 2017. While still a student, he developed an interest in anorectal physiology during his internship at University of Pécs medical school (Hungary). The ideas he developed in Pécs constituted the basis for research he conducted for his PhD in Leuven. He defended his thesis, titled ‘Anorectal Sensibility’, in 2003, and has been involved in research related to the treatment of faecal incontinence and constipation ever since. In 2010 he founded the Anorectal Physiology Laboratory Groningen at the UMCG. At the APLG, researchers and corporate partners develop new techniques for the optimal registration of anorectal physiological findings.  As the director of the APLG, Dr Broens supervises all measurements as well as scientific research. 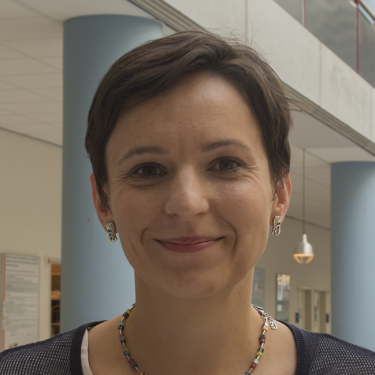 Monika Trzpis studied Biotechnology at the University of Wroclaw (Poland), where she specialized in molecular biology. In the last year of her Master’s programme, an Erasmus Mundus exchange scholarship enabled her to come to the Netherlands to conduct research at the UG’s Biological Centre in Haren. From 2003 to 2007 she worked on a PhD project at the department of Pathology and Medical Biology at the UMCG, developing expertise in the fields of fundamental biological and translational oncological research. She defended her PhD thesis, entitled ‘The double face of EpCAM’ in 2007. Since 2014, Monika Trzpis has been a postdoc researcher and scientific coordinator at the Anorectal Physiology Laboratory Groningen (APLG). She coordinates and supervises the clinical and translational research of PhD students and medical students who are members of the APLG. She is involved in writing grant proposals and articles, and is responsible for the maintenance of the APLG website. 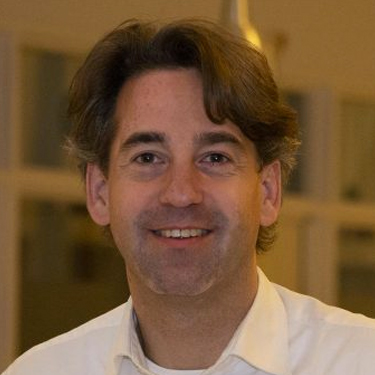 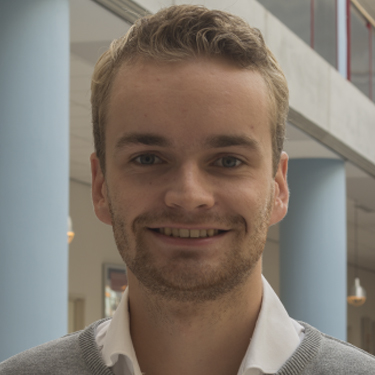 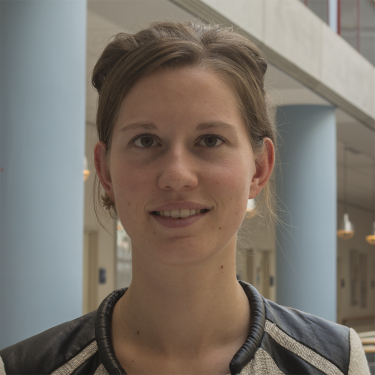 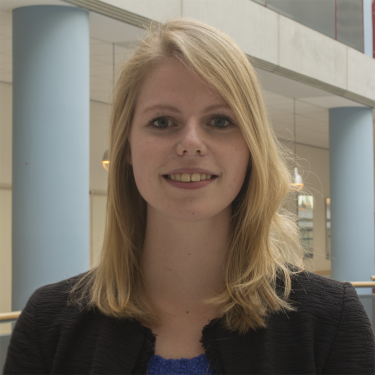 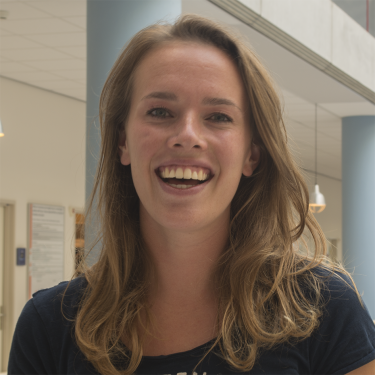 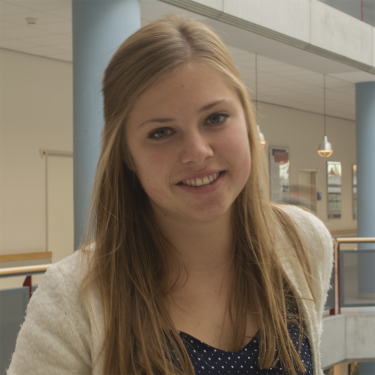 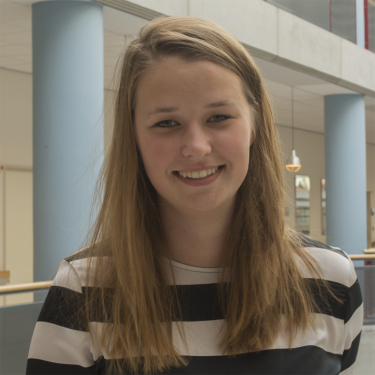 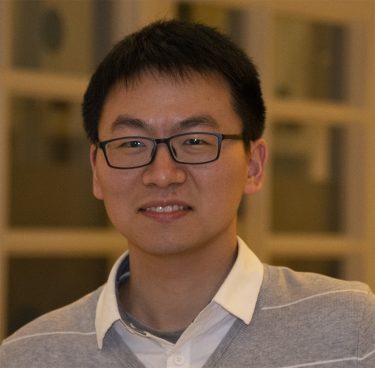 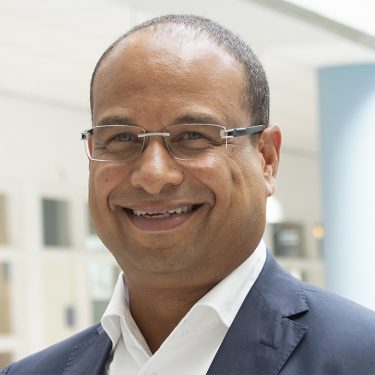 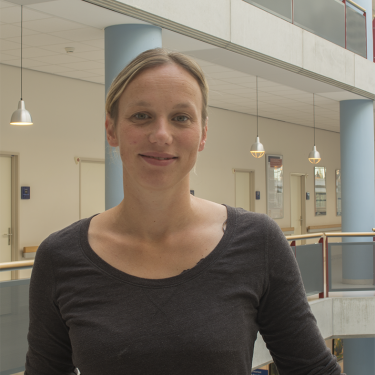 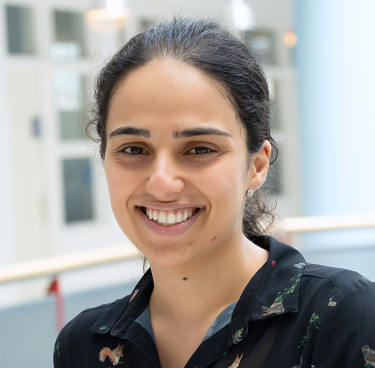 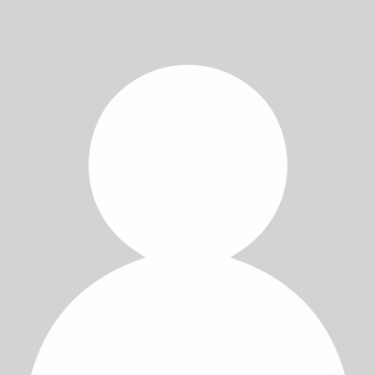 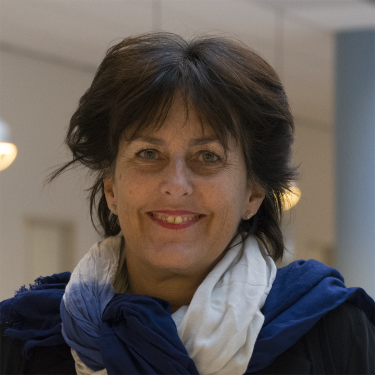 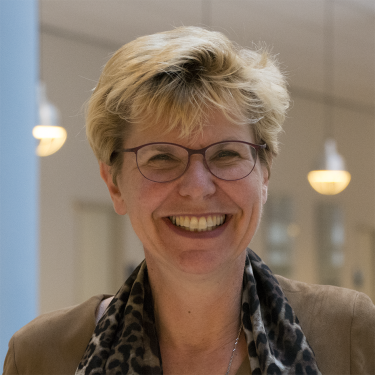 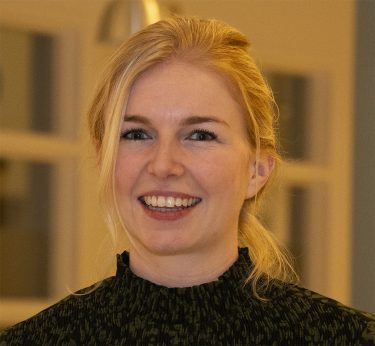 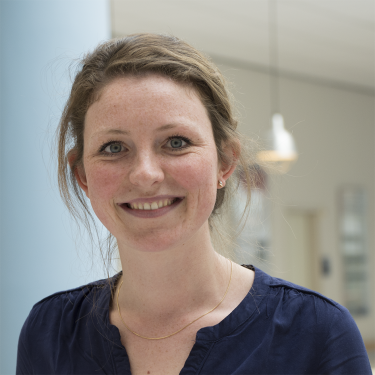